Direct descendants (children, grandchildren, great-grandchildren) of KSU retirees who attend Kennesaw State University are eligible to apply for the Retiree Legacy Scholarships. The retiree must have worked at KSU and/or SPSU for at least ten years and be officially retired.

Encourage your KSU student relative to apply for a scholarship for next year! Applications are accepted generally November 1 through March 15 for the following academic year. For more information and to access the online application, go to scholarships.kennesaw.edu and click on "Application."

The KSU Retirees Association Annual Legacy Scholarships are supported entirely by the Association through donations and fund-raisers. Thank you once again to those who have contributed to the Retiree Annual Legacy Scholarship! Your generosity has provided scholarships to help relatives of retirees with their educational expenses. These scholarships are awarded annually and may be renewed upon review of the student's application.

To make a gift to the Retiree Legacy Scholarship, click the link on the left. 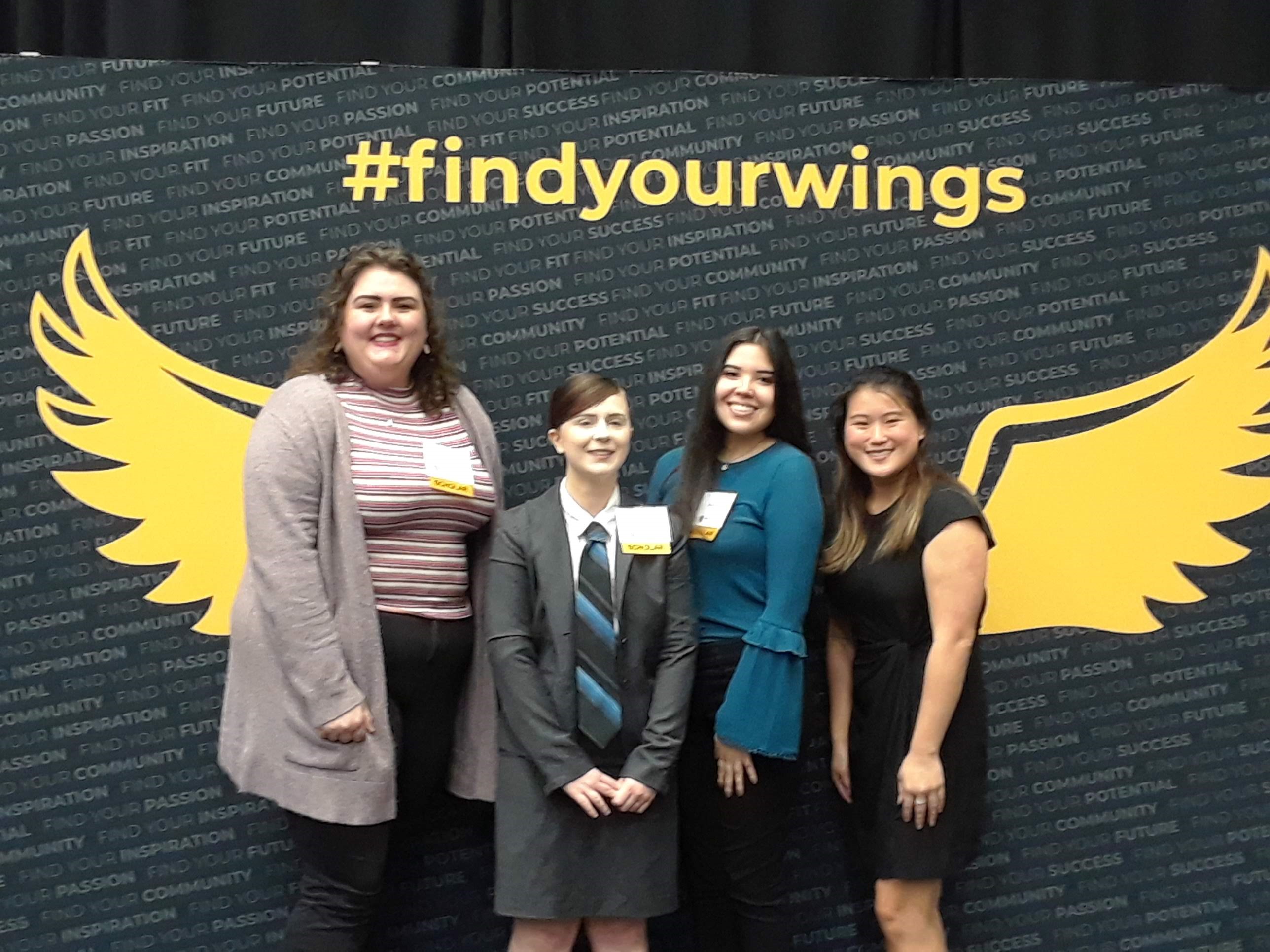 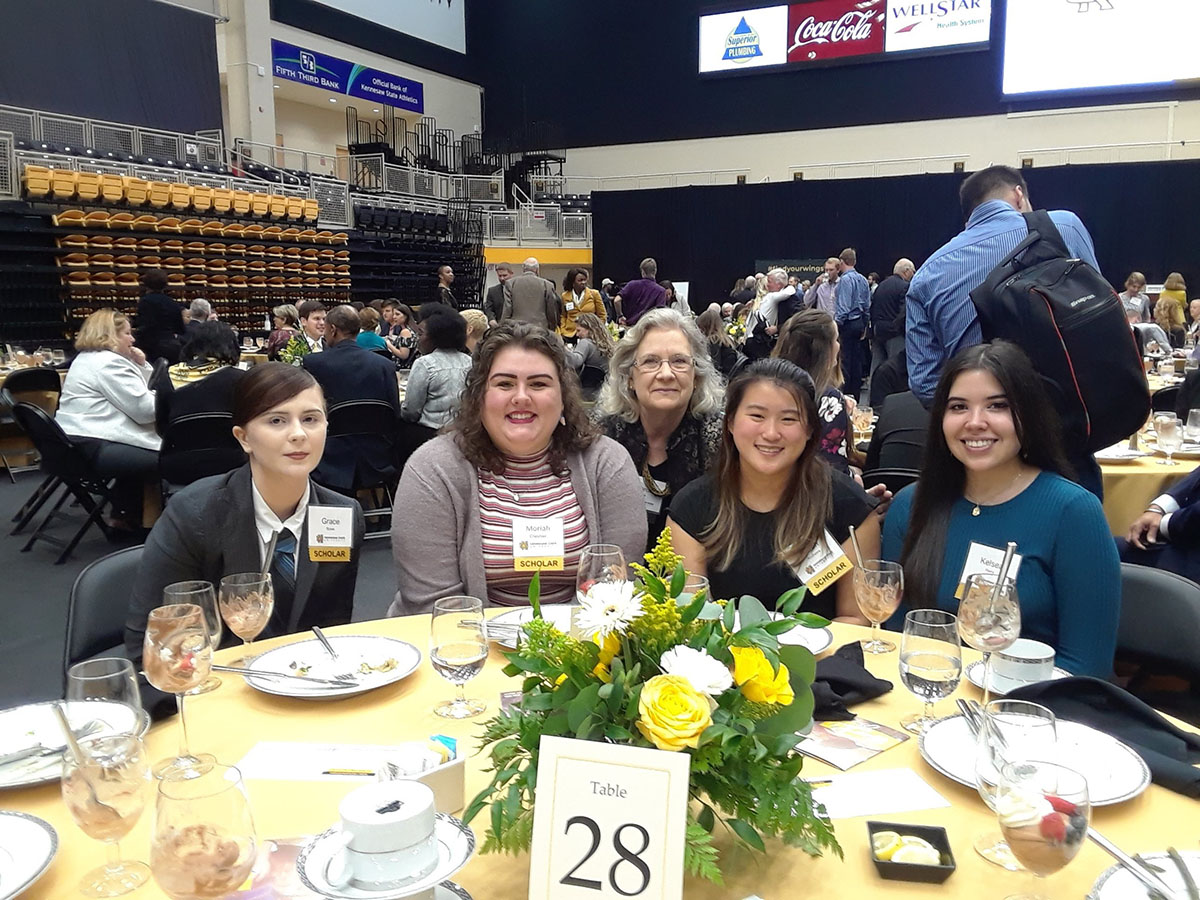